Patria is a Finnish company which produces a wide range of defence, aviation and aerospace technology and manufacturers the Patria Pasi, a 6×6 wheeled APC series.

Finnish Firm SISU built a wheeled 6×6 prototype in 1982 to meet the requirements of the Finnish Defence Forces as a replacement to the ageing Russian BTR-60’s in service at the time. The SISU XA-180 prototype was selected after trials and entered production in 1984, which has now been carried out by Patria for a number of years.

The series is known as the XA-180, as well as Patria Pasi and includes new XA designationed vehicles as the series has been upgraded over the years such as the XA-200. The series has been exported to a number of countries due to its high performance on UN Peace keeping missions, as original sales and still proven popular with a number of 2nd hand sales as more modern 8×8 vehicles such as the German Boxer and Patria AMV are being purchased as its replacement with those nations who originally purchased it. Production of the vehicle has now ceased. 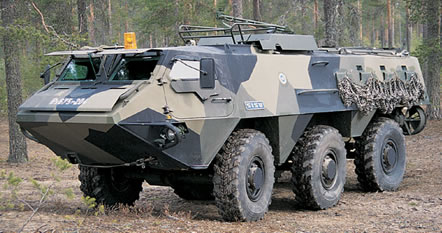 Original first production variant. It has a crew of 3 and 8 troops. 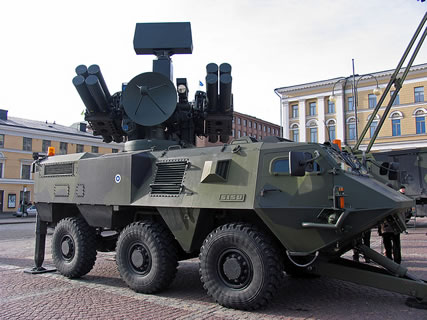 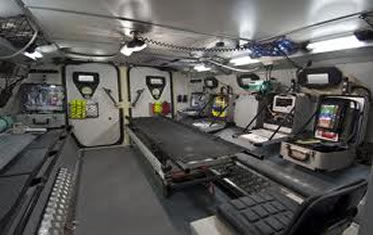 Upgraded version, carries crew of 3 and 8 troops. Has a more powerful engine and improved power transmission. Its also used as an ambulance (pictured above).

Upgraded armour. Armoured and machine assisted gun turret (.50 BMG). Can not swim because of the heavy armour. Empty weight 19 tonnes. Engine and transmission same as XA-185. 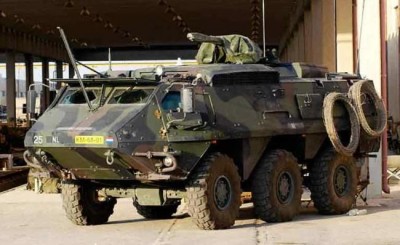 Upgraded version used by the Netherlands.

Appliqué armour added which has changed the external shape of the vehicle compared to other variants. 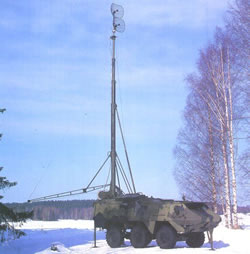 XA-200 developed for Communications and Command. The Communications vehicle has a 24m hydraulic mast (pictured left). The Command vehicle is pictured right with modified structure. 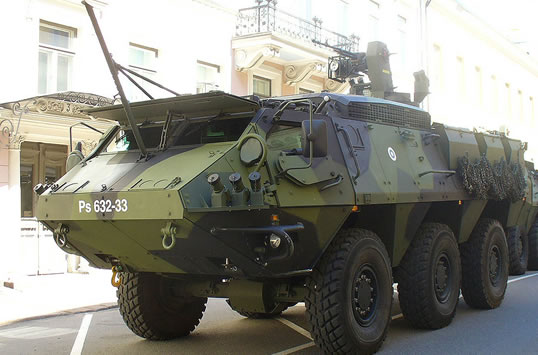 Estonian Army, XA-180EST, former XA-180 of the Finnish army, which have been modernized. Quantity 60 vehicles. Estonia signed a deal with Netherlands to buy 81 units of XA-188

The Irish Army has two XA-180s, formerly as training vehicles for soldiers preparing for service in South Lebanon as part of the UN lead UNIFIL forces.

The Dutch Army and Netherlands Marine Corps have 90 units of which will be replaced by the new German Boxer 8×8 and will be sold on to Estonia. Netherlands variants:

A large number of Sisu XA-180 vehicles is used by UNIFIL forces in southern Lebanon.