Though the Germans had discovered the use and importance, shortly followed by America & the UK, of the APC in the Second World War, Russia was quick to see its value and continued in its development, with the designation for their wheeled APC’s “bronyetransportyor” or БТР AKA BTR which means armoured transporter. The first of these vehicles was the BTR-40, an opened top 4×4 vehicle that could carry 8 infantrymen and was run by two crew and entered service in 1948.

The lay out of the vehicle is the commander (right) & driver (left) sit in the front. Behind them is the turret which is operated by a gunner. Behind that is the infantry troop compartment and the final section was the engine. The biggest problem with the BTR-60 (and went on to haunt its replacement) was the way the infantry disembarked. They did this through the small hatch’s, one on each side on the hull located above the 2nd and 3rd wheel and hatches in the roof. The vehicle had to be stationary other wise the trooper would be crushed under the wheels. They were also easy targets whilst exiting through the roof. The BTR-60PB production was eventually replaced in 1976 with the production of the BTR-70. 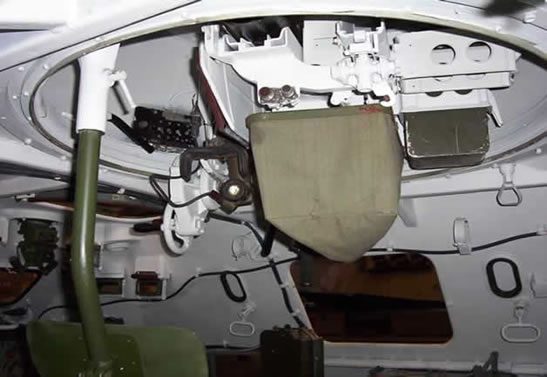 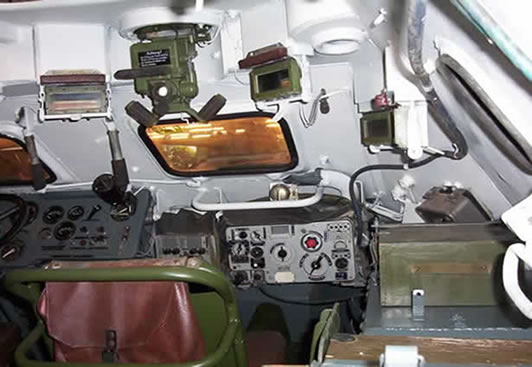 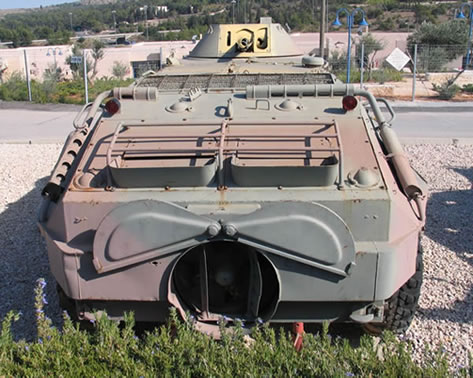 Combat history of the BTR-60