A transporter erector launcher (TEL) is a vehicle with an integrated prime mover that can carry, elevate to firing position and launch one or more missiles. A transporter erector launcher and radar (TELAR) is the same as a TEL but also incorporates part or all of the radar system necessary for firing the missile(s). Such vehicles have the capability of being autonomous, greatly enhancing their effectiveness.

The vehicle is a TELAR so is able to engage multiple targets from multiple directions at the same time.

The first version of Buk adopted into service carried the GRAU designation 9K37 and was identified in the west with the NATO reporting name “Gadfly” as well as the US Department of Defence designation SA-11. Since its initial introduction into service the Buk missile system has been continually upgraded and refined with the latest incarnation carrying the designation 9K37M2 “Buk-M2”.

The turret houses the fire control radar at the front and a launcher with four ready to fire missiles on top, which is operated by a crew of 3 and mounted on a GM-569 chassis. 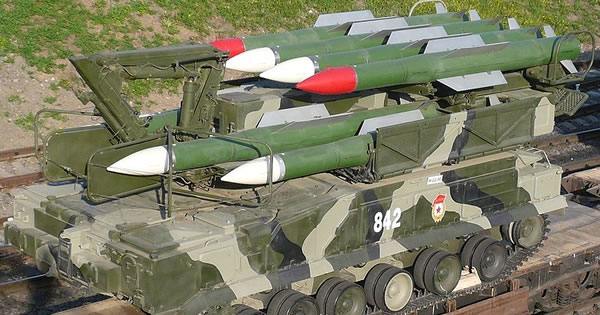 The TEL reload vehicle for the Buk battery resembles the TELAR but instead of a radar they have a crane for loading missiles. They are capable of launching missiles directly but require the cooperation of a Fire Dome-equipped TELAR for missile guidance. A reload vehicle can transfer its missiles to a TELAR in around 13 minutes and can reload itself from stores in around 15 minutes. 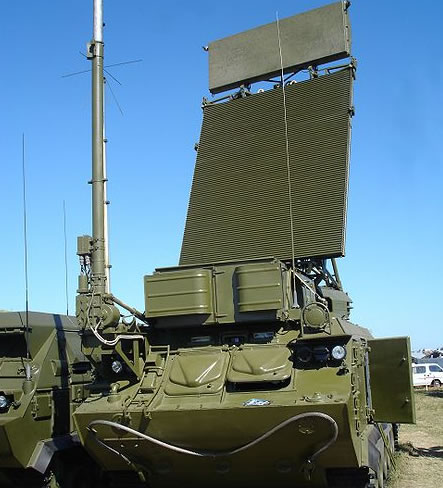 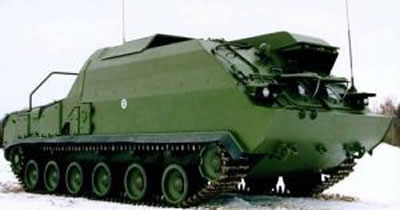 Snow Drift is mounted on a chassis similar to that of the TELAR, as is the command vehicle. The control post which coordinates communications between the surveillance radar(s) and the launchers is able to communicate with up to six TEL at once.

Upgrades to the TELAR

9K37M1 ‘Buk-M1’ – An improved variant of the original 9K37 which entered into service with the then Soviet armed forces.