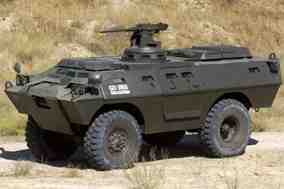 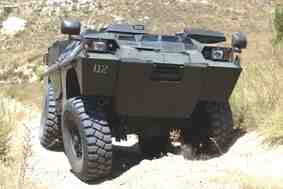 The Dragon 4×4 Wheeled APC & Patrol Vehicle (aka Dragon 300) was originally developed for the US Army Military Police by former company Verne Corporation who completed the first prototype in 1978. The US Army and Navy took delivery of first vehicles in 1982, the later using it to patrol nuclear storage facilities.

The vehicle uses components of the tracked M113 APC and M809 truck. The vehicle is fully amphibious being propelled in the water by its wheels. Vehicle commander and driver sit up front and rear compartment accommodates up to x6 troops (exit through side doors) or variant equipment.

In 1984 Verne Corporation and Arrowpointe Corporation merged to form AV Technology Corporation which developed the vehicle in to a family of Variants and exported it other nations. 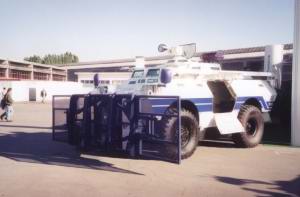 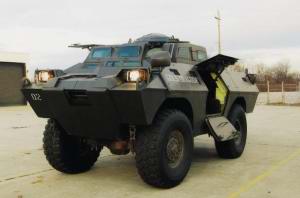