The French Panhard AML 4×4 Scout Car aka The Automitrailleusse Legere was developed and manufactured by French firm Panhard to meet the requirements of the French Army for an indigenous 4×4 Scout Car. The first prototype was completed in 1959 and production commenced in 1961. It was later offered to the export model and by 2004 over 4800 had been built.

Driver sits in the front centre and has 3 vision periscopes. The 2 man turret (commander and gunner) in the middle and engine in the rear.

The HE60 Mortar turret versions 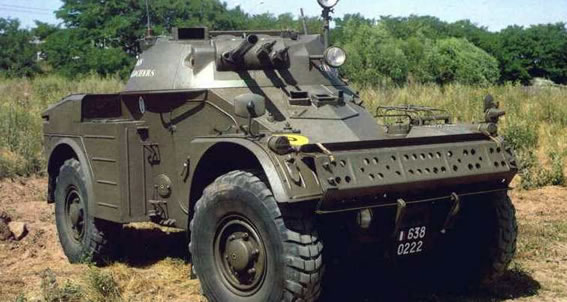 H 90 turret can be replaced with the Lynx 90 Turret as used on later French 6×6 wheeled vehicles. Has a a powered traverse, laser rangefinder, night vision equipment and changes to the commanders cupola.

Later production vehicles were equipped with a Peugeot XD 3T 96hp diesel engine. The new engine gave greater power to weight ratio and an increase in maximum range to 700km+. 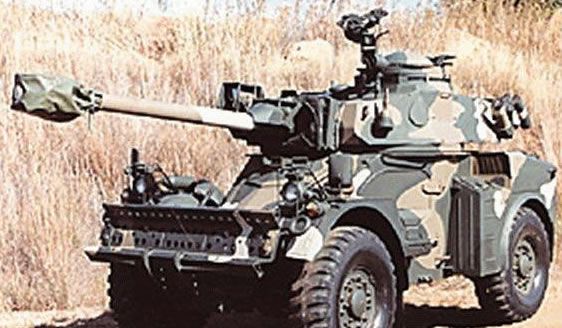 Riding on the success of the AML, Panhard developed as a private venture for the export market the M3 Armoured Personnel Carrier. Click here to view vehicle page.

Over 4800 vehicles in total have been built by both Sandock Austral (now part of BAE Systems) and Panhard. The  has been or is in service with: