Manufactured by Israel Military Industries, it was designed in the late 1970s and entered service with the Israeli Defence Force in 1983.

The LAR-160 consists of a multiple rocket launcher mounted on a mobile platform with one or two factory-sealed, expendable launch pod containers (LPC) with 160mm calibre rockets. In its standard configuration, each launcher accommodates two 13 rocket LPCs. 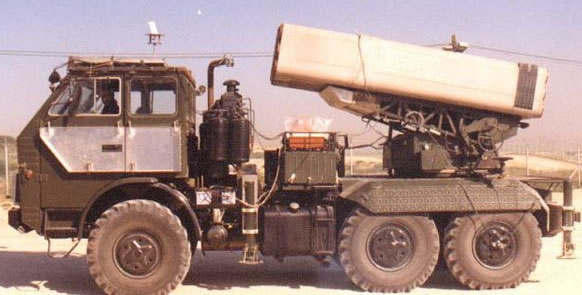 The GradLAR is a cost-effective upgrade package developed by IMI of Israel and available for users of the Russian 122mm BM-21 Grad MLRS. The upgrade adds components and technology from the LAR-160. The upgrade provides improved electrical and hydraulic system plus an advanced C4I system. The upgraded GradLAR system can launch either IMI’s LAR-160 or Russian/Soviet 122mm Grad rockets.

It has also been heavily exported and upgraded over the years and its believed the most modern is the Mk4. 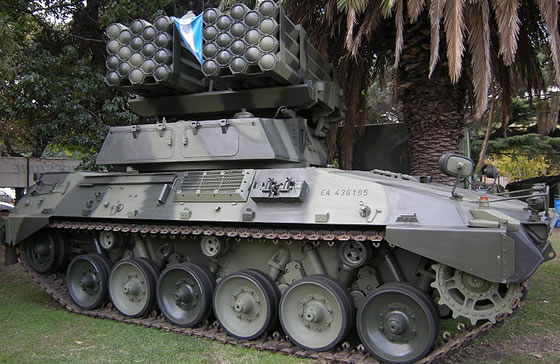 The system is mounted on the nations indigenous TAM tank hulls and designated the VCLC-CAL. 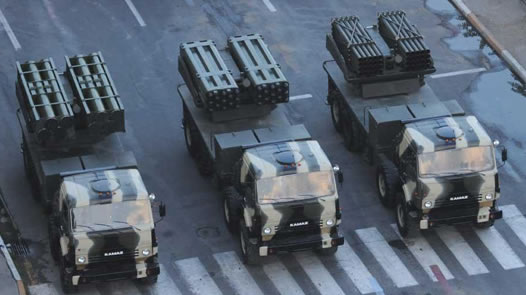 The Azerbaijani Armed Forces purchased the more modern and capable Lynx MLRS system which is also manufactured by Israel Military Industries and is capable of firing the LAR-160 Rocket.

The Georgian Ground Forces operate 4 to 8 GradLAR systems and fired 160mm mk4 rockets in anger during the 2008 South Ossetia War. 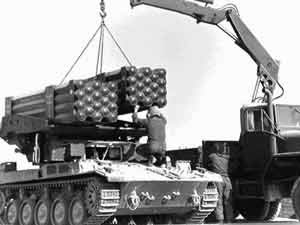 Original operator, status not known, but most likely in reserve due to the US M270 MLRS being in service. 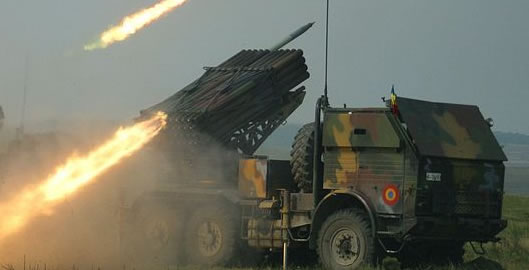 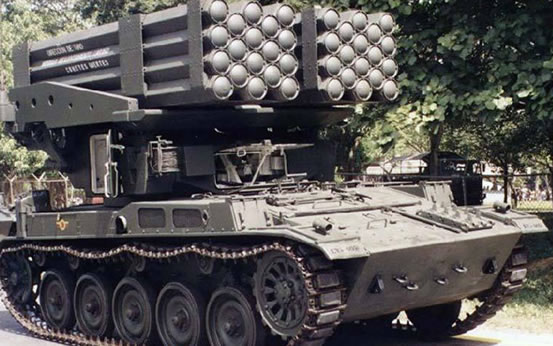 Its believed that 8 launching systems were sold to the Chilean Army in 2008.