The Chinese PLZ-45 Self Propelled Gun is an exported artillery system based on technology acquired from Poland in the 1980’s. The main cannon is a 155mm muzzle calibre and Length 45 calibre (larger than the US M109 series). It uses an electrically controlled semi automatic loading system with a hydraulic ram allowing the 5 man crew to load the charge whilst at any angle. The cannon has an elevation of +72 to -3 degrees. The turret can traverse a full 360 degrees.

30 rounds of munitions are carried in the turret which can be from a number of Extended Range Full Bore (ERFB) ammunition the vehicle is capable of firing:

The vehicle has a laser-guided projectile based on the Russian Krasnopol, designed to destroy Main Battle Tanks and heavy emplacements with an operational range of 3 to 20km. The FCS includes an automatic laying system, optical sighting system, gun orientation and navigation system, giving the vehicle a top range of 39km. For close encounters the vehicle has a roof-mounted W-85 12.7mm (0.50cal) anti-aircraft MG and two sets of four-barrel smoke grenade launchers on the turret’s side.

The driver sits front left with the 520hp turbocharged diesel engine which provides for a top road speed of 50 km/h and a 450km operational range, to his right. 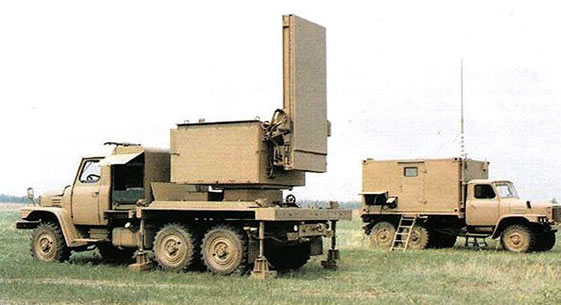 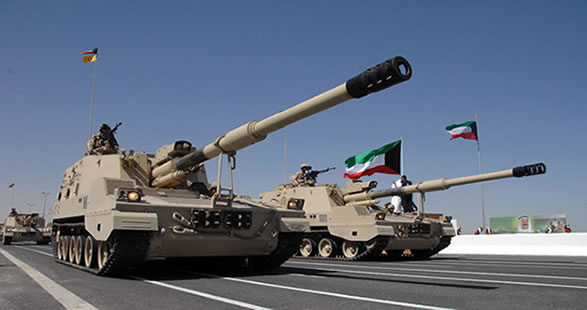