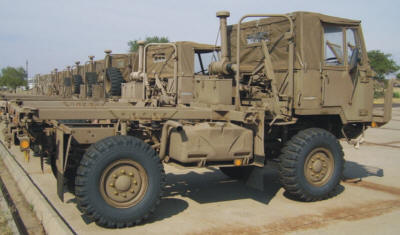 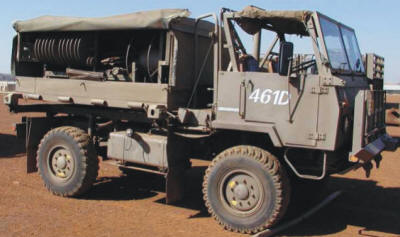 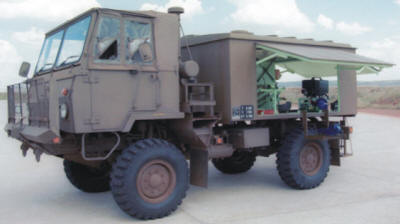 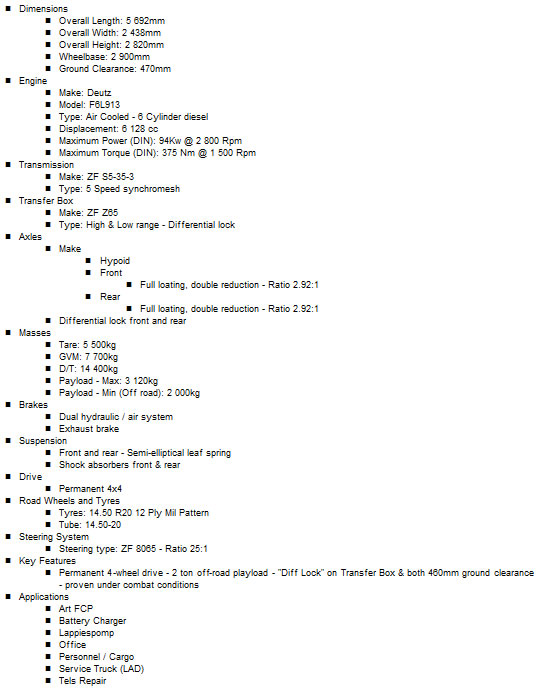 The SAMIL 20 Mark 2 is powered by an Atlantis Diesel Engine (ADE) 352N and incorporates more components of local origin. 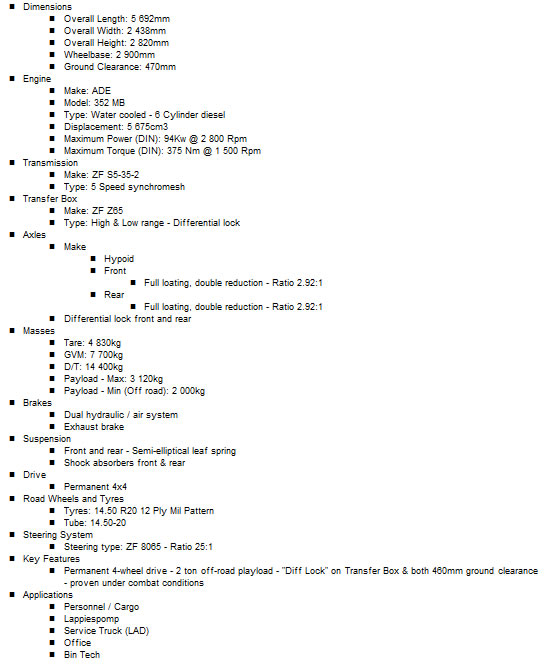