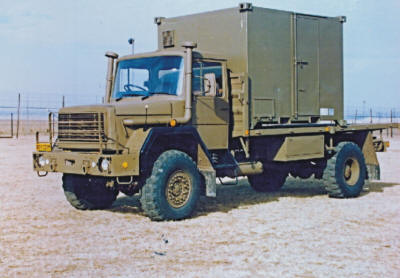 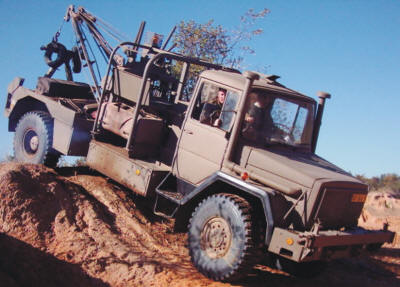 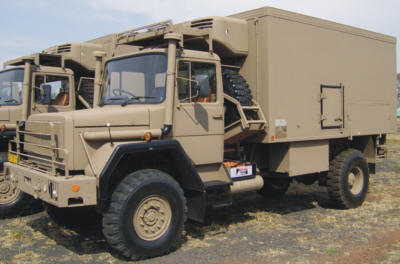 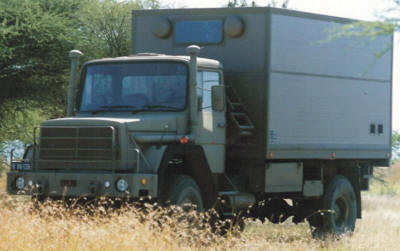 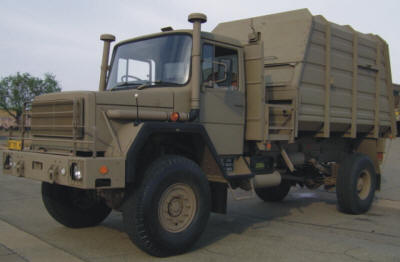 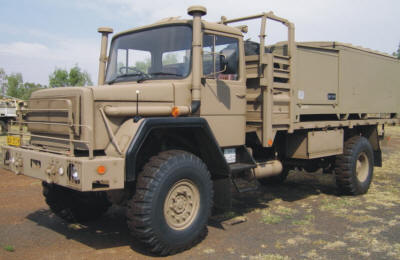 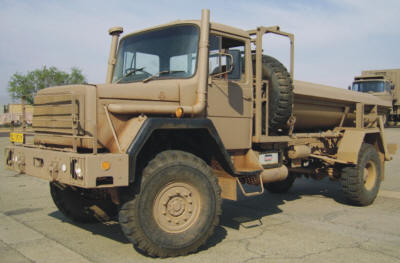 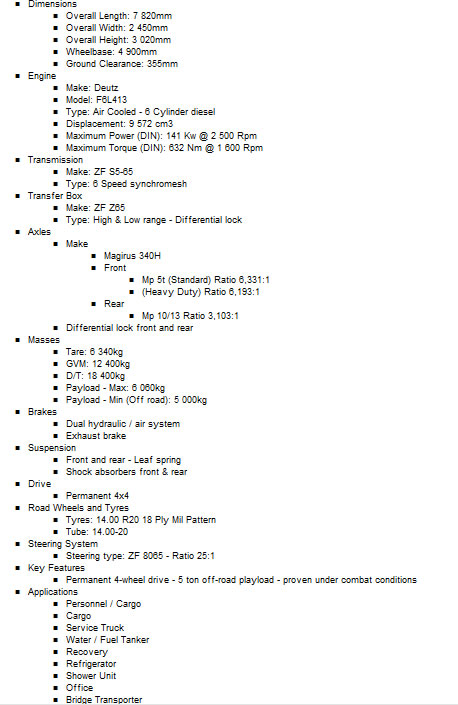 The Mark 2 incorporates more components of local origin, including a strengthened front axle. 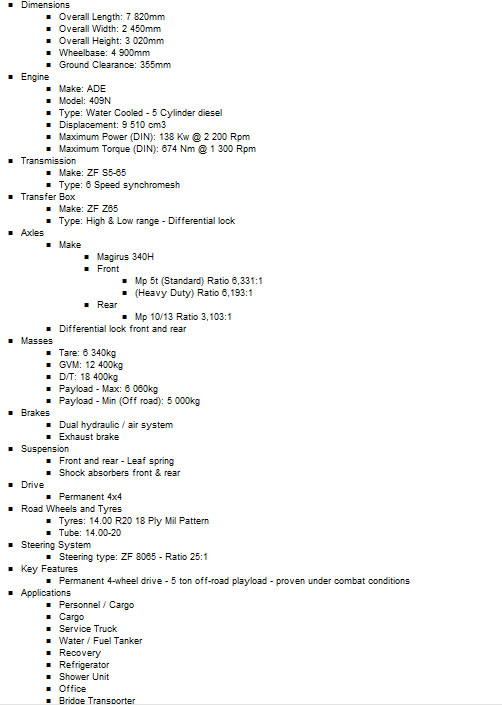