For some reason I was feeling a certain level of dread about building this Academy kit, but when I got started it was great fun to build and I found it refreshing that step 1 wasn’t the road wheel assembly!

The diagrams in the instructions were clear and easy to follow and the general assembly went well.

The only two parts I found troublesome was attaching the tracks, they were quite tight so I had to extend them and the second was the MG turrets frontal plate. It was two parts and I found the joint to attach them together to be to small, however I do love the MG station. 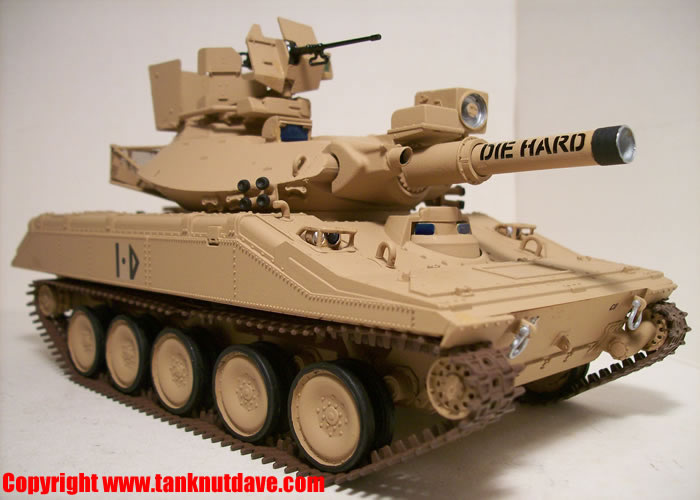 The decals for this kit were great. They weren’t the usual wafer thin and easy to rip like other kits and were very robust when attaching them to the model. 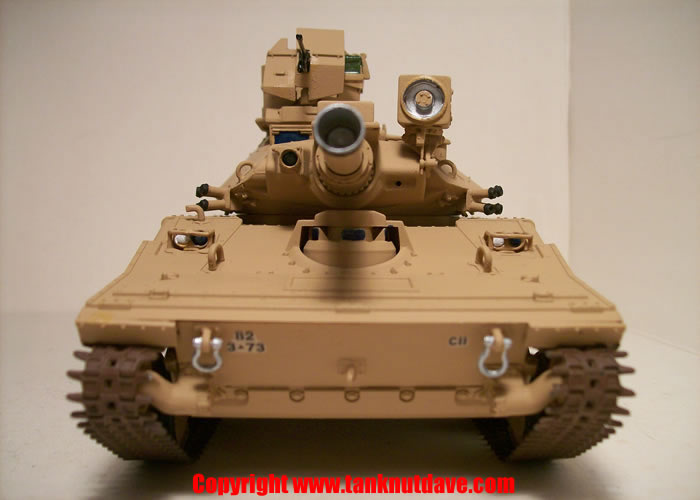 Apart from the obvious lack of crewman this kit was great fun to build and would recommend it to anyone else wanting to build a model. 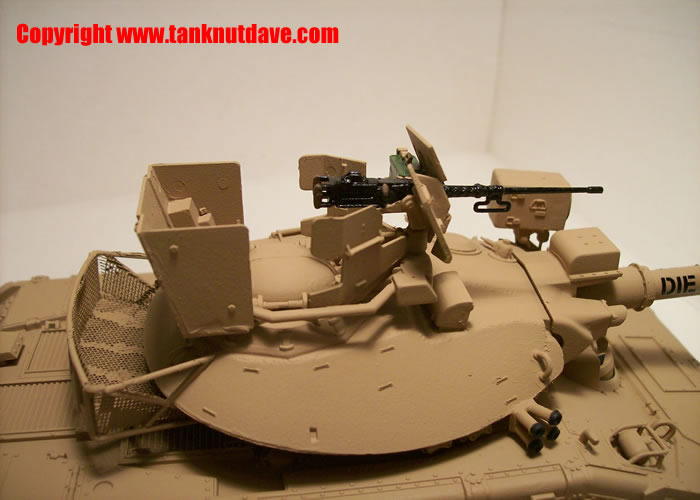 The paint scheme was ‘Gulf War’ so I air brushed it Tamiya Acrylic desert Yellow (XF-59) for the hull & turret and Flat Black (XF-1) for the MG. 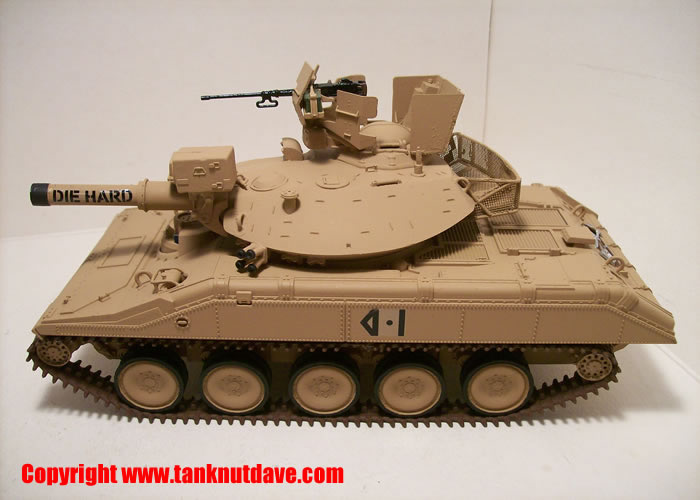 I also used Red Brown (XF-64) for the tracks and handles on the tools & MG handles. I used Revell 752 for the sights and Revell 31 for the lights.
I used Humbrol Enamel 11 metal for the inside of the main gun, tools and tow loops and 33 matt black for the smoke grenade dischargers and road wheels. 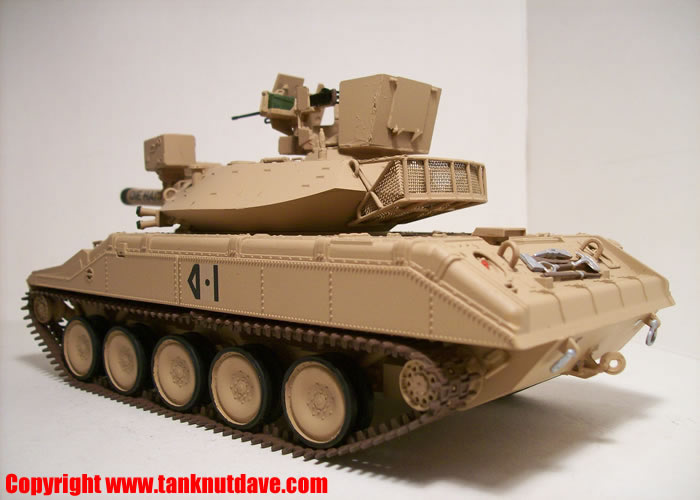