The Chinese Type 07 aka ZBD-09 8×8 Wheeled Infantry Fighting Vehicle was first publicly shown (and its family variants) during the military parade in Beijing for the 60th anniversary of the Chinese army (PLA) in October 2009. 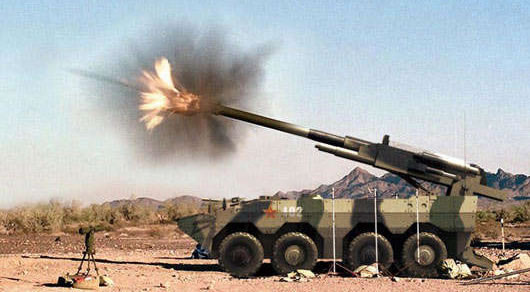 Artillery version with a 122mm howitzer  The howitzer sits in a fixed cradle and is a modified Type 86 (Russian D-30).

Vehicle has a raised rear superstructure to accommodate command staff, tables and boards. 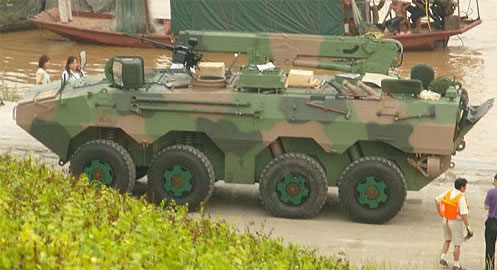 Various equipment carried for field repairs. Has a hydraulic jib crane for lifting out broken down powerpacks. Vehicle commander located behind driver and has 7.62mm MG. Vehicle is capable of towing the ZBD09 family of vehicles. 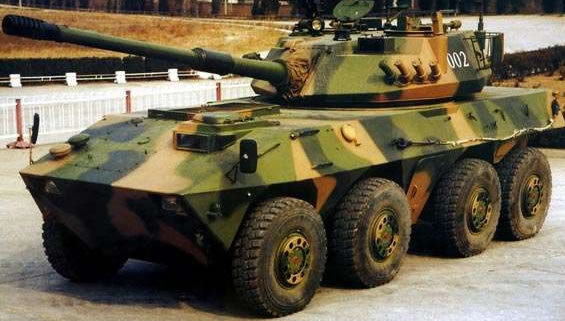