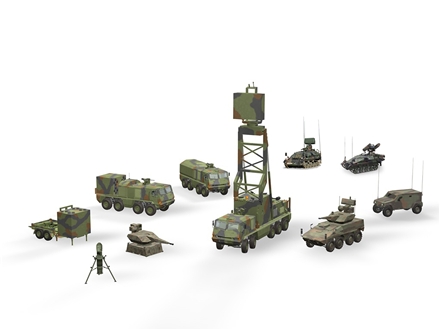 The missile features a highly sensitive infrared seeker, which is capable of identifying targets with an extremely low infrared signature, such as other missiles or UAVs, but also aircraft and helicopters.

LFK NG will also have a penetrator warhead to engage armored targets.

The missile can be launched vertically, e.g. from stationary launch platforms, trucks or armored vehicles such as the GTK Boxer and is part of Germany’s SysFla project, the LFK NG will be integrated in stationary and mobile air defence launch platforms.