Review of the The Heller AMX-13

This kit is the first Heller model I have built. It has many novel, new and interesting features with it’s construction, some good, some slightly unnecessary.

It’s the first kit where I have had to build the hull from scratch, which was good fun but I found the front nose didn’t fit perfectly.

The kit frames weren’t done alphabetically but by number, which took some getting use to (but I still prefer alphabetical ones). The instructions were clear, however there was too little to do in each step. I found that in step 8 the parts were incorrectly numbered.

I did have some trouble figuring out what angle part 21 in step 20 was supposed to be at. The pictures on the front of the box didn’t fully match up those in the rear of the instructions as well.

I learnt from the mistakes I made with my T-55 model how important it is to read through the instructions first and I was pleased that I did so with this kit.

It has the choice of either the main gun sitting in a brace or not. The brace is assembled and erected in step 22, where as the main gun is assembled in step 31. the problem with this is you don’t know if you have got the two aligned properly this way, so I decided to do step 22 after step 31 and I think it worked out better that way. 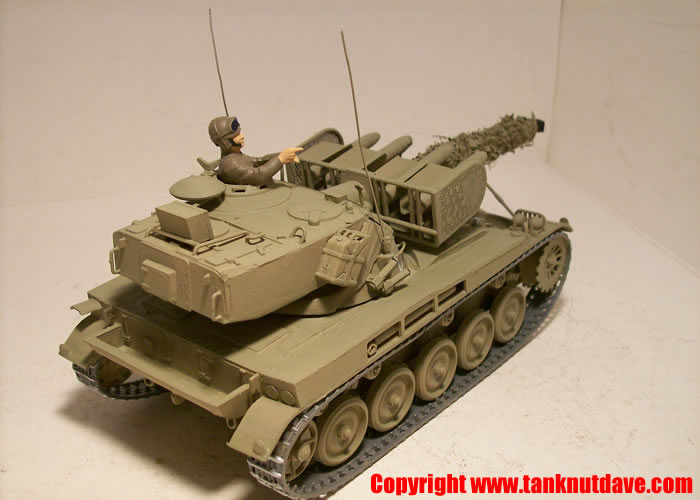 One of things I loved about this kit is its the first where the antennas where made out of thin metal instead of stretched fragile plastic. The metal grilles on the side of the launcher proved to be much easier to remove and clean from its frame than other manufacturers.

The really cool thing was making the netting for the main gun, though none of the pictures in the instructions showed the finished product, the pictures showing how to make it were clear and provided a choice of materials to use. 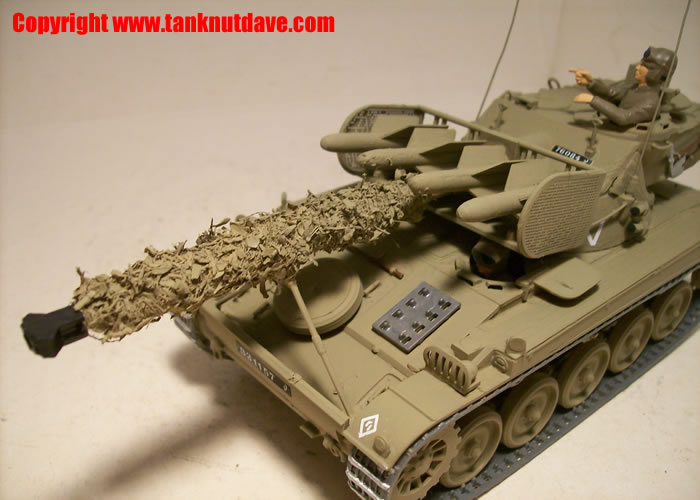 The IDF tend to paint their vehicles in their own colour and Tamiya paints are yet to make it and recommend you use Desert yellow (XF-59). On discussing this with the owner of the independent model shop I bought the kit from, he suggested an alternative local manufactured paint line called ‘White Ensign Models’ who did an Israeli Sand Grey enamel paint. I had to thin it out with thinner (which I hate doing) and applied two air-brushed coat’s which has left a good finish (I’ve also air-brushed my Zelda with it). The IDF decals were okay but not as good quality as other manufacturers.

All in all it was a good kit and would recommend it to a more experienced model maker. 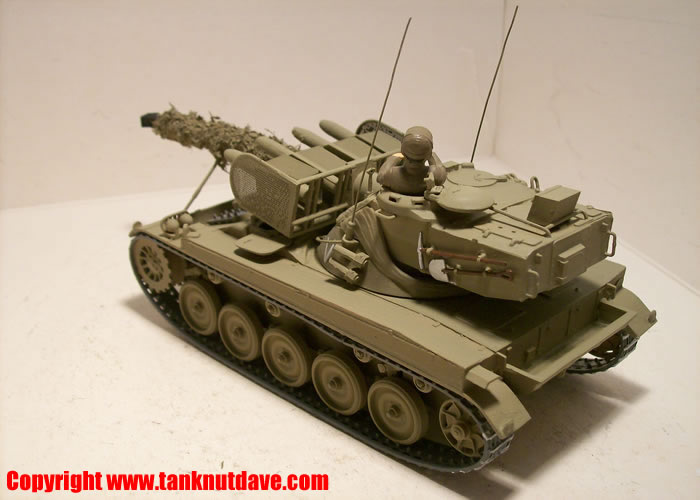 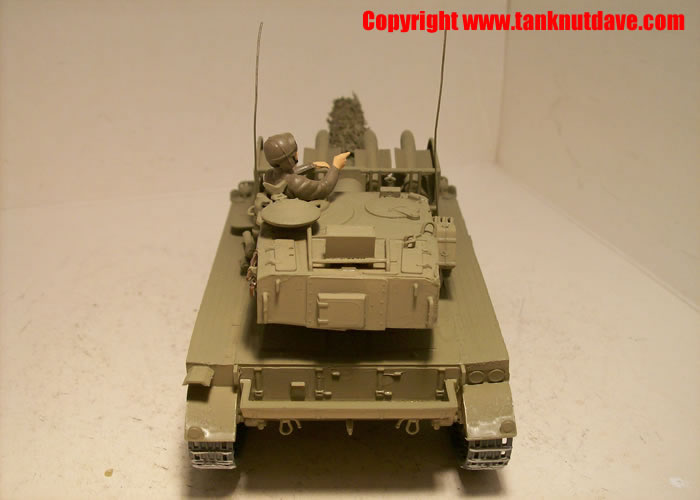 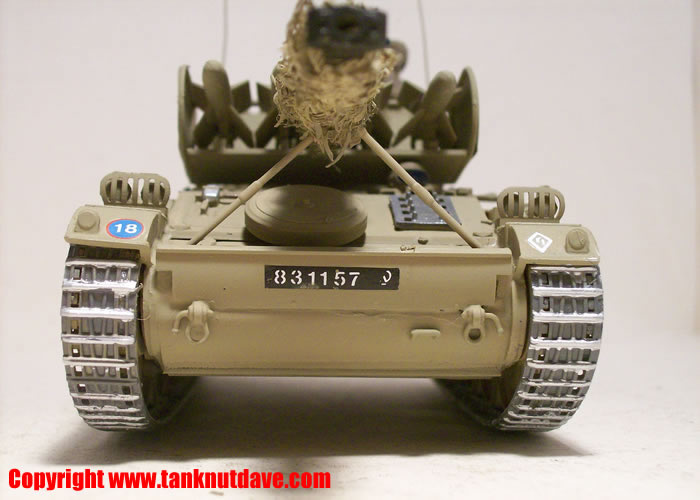 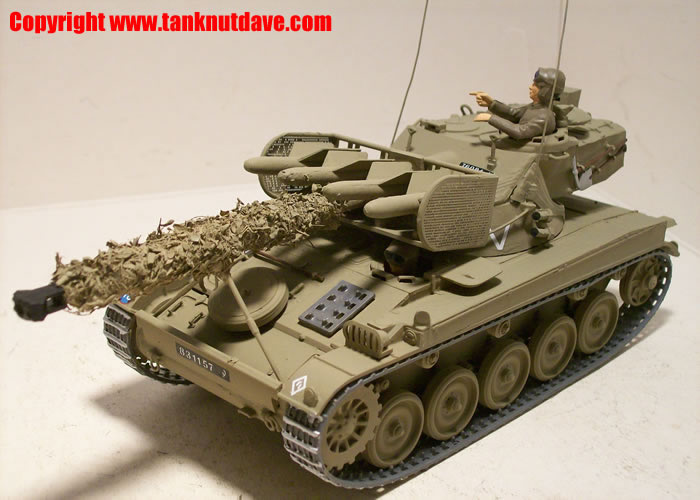