During World War 2 Russia had operated a number of light tanks for the reconnaissance role and fire support. The concept was continued in the post WW2 years with a number of prototypes for a new single design to full-fill this role.

The Russian PT-76 Reconnaissance Tank prototype was built at Kirov Plant in 1950 and the tank was officially adopted in to service on the 6th of August 1951. Production started at the Stalingrad Tractor Factory (STZ) with production ending in 1967. Its believed that roughly 12000 were built.

A reconnaissance tank has to be agile and fast. To offer greater protection, early post WW2 tanks had to have thick steel to protect against anti-tank projectiles, but the side effect is they loose their agility, so the PT-76’s steel thickness is only 14mm, which offers protection against just machine gun fire. This kept the vehicles weight down to just 14.6 tonne’s.

The vehicle originally lacked any NBC protection, however this was added in later years as well as the ability to generate its own smoke screen.

During the post WW2 years aka the Cold War, it was perceived that fighting would take place on the Northern Planes of Europe where the only real natural obstacles were the vast number of rivers. Main Battle Tanks had some limited amphibious capabilities, but for the most part they would have to wait for an Armoured Vehicle Launching Bridge to arrive in order to cross. Reconnaissance tanks who worked forward of the main mechanised units could not afford to wait, so would need to have a greater amphibious capability to cross these rivers, something the PT-76 excelled at.

The engine is a 240hp model V-6B 6-cylinder water cooled diesel. It gives a top road speed of 44km/h and operational range of 370km, thou this can be increased with external fuel tanks to 480km’s. 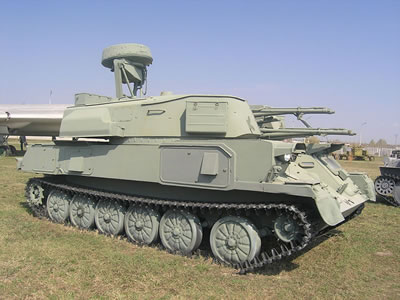 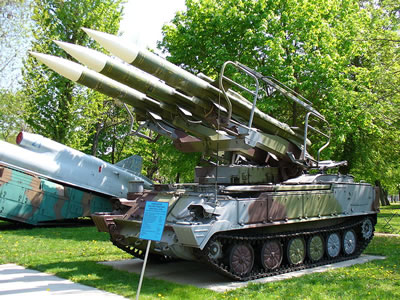 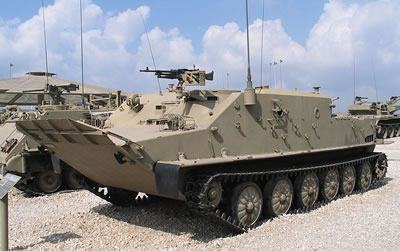 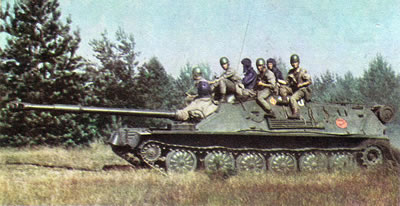