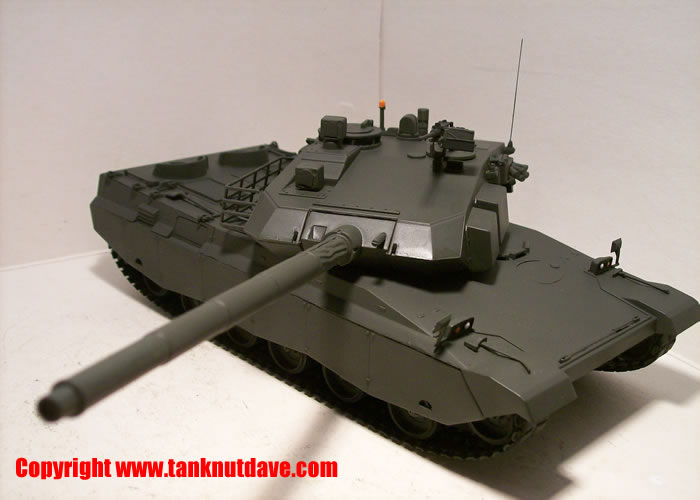 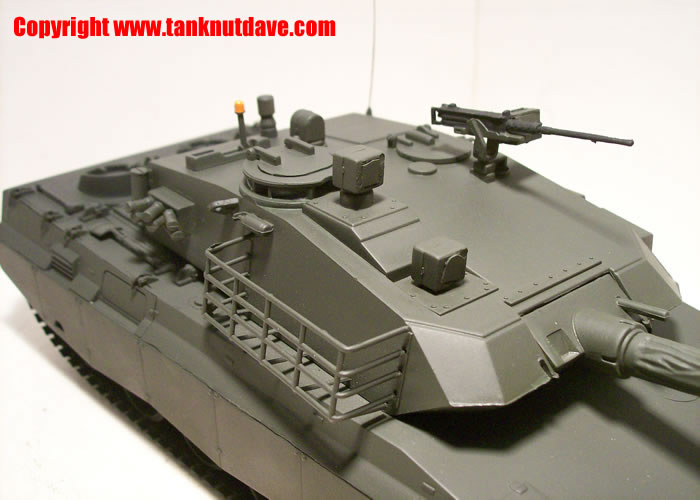 I found this model covered in dust and right at the back of the shelf in a local national chain of model shops. Never hearing of it before and it being only roughly £14 I decided to buy it. 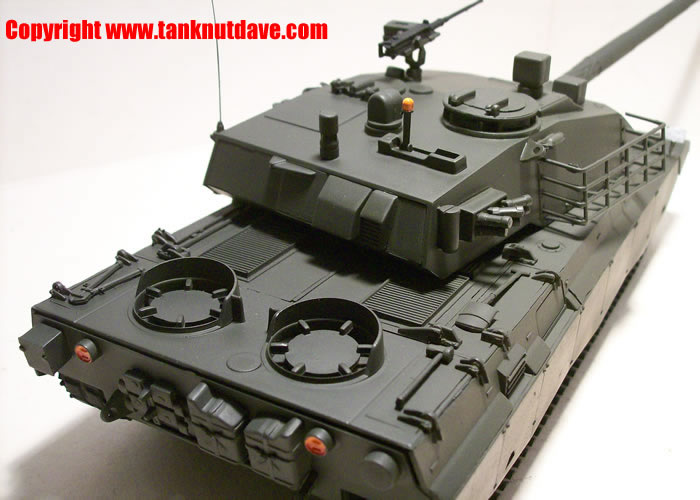 As far as Trumpeter model kits go, this one came out a bit better except for a couple of problems. Firstly I couldn’t find the plastic window kit frame, so I ended up cutting up an old transparent plastic fruit carton for the glass on the periscopes. 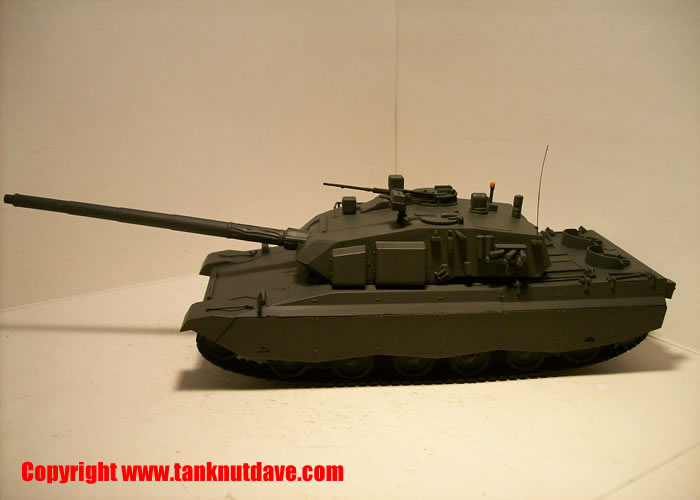 The two female rings that I had to push on to the male parts on both the upper & lower hulls at the front of the model were to tight, so I ended up having to shave some of the plastic off inside of the female parts with a Stanley knife so I could fit the male parts in. 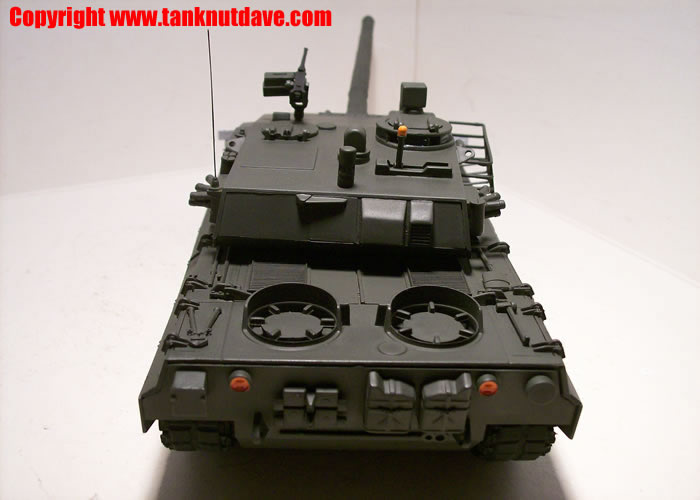 Apart from the side skirts not meeting up flush at the rear, the rest of its construction was okay, I rather like the Loaders MG and it’s a pretty realistic model of the real ET-T2. 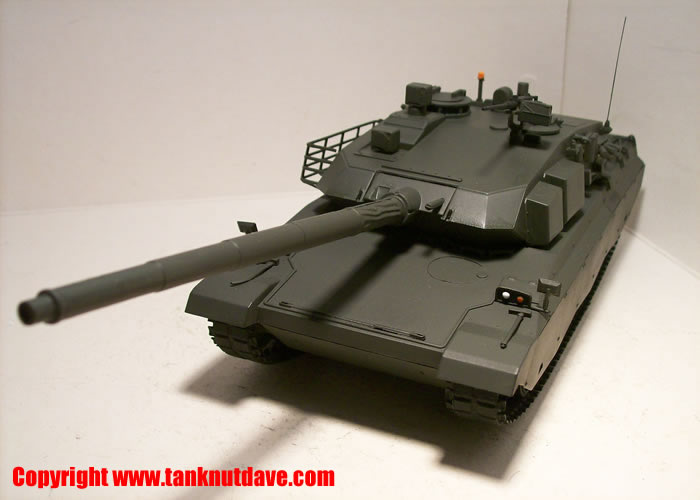 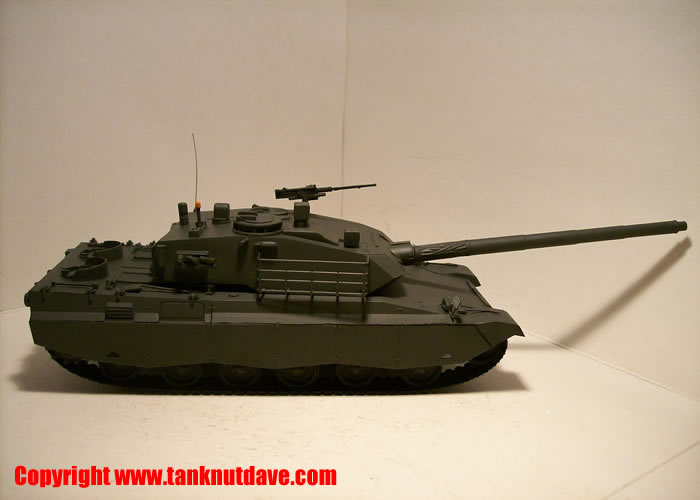 I air-brushed this model in October 2008. I airbrushed the hull & turret with Tamiya XF-61 dark green.

I used the usual Revell Enamel paints for the lights, sights, MG and tracks, matt black 8, red 31, orange 30 and 752 blue. I also used Humbrol 130 satin white. Though its not the paint scheme in the instructions, I’m pretty pleased with the finished result. 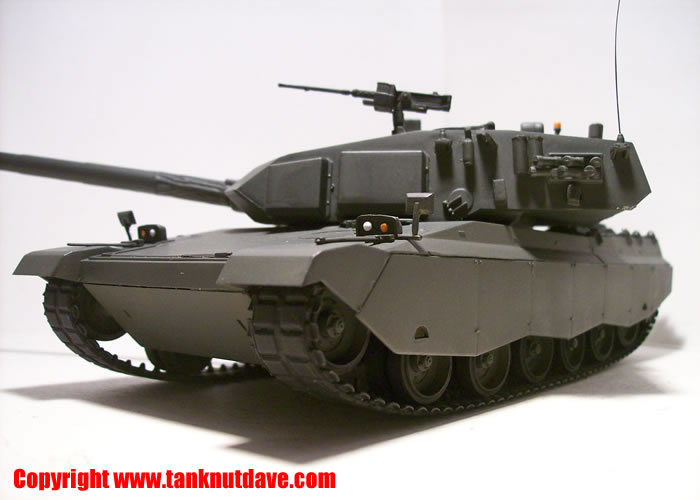